Fix the World Project Maroc S.A.R.L. is an affiliate for the Aquacure Hydrogen Generator. We are Americans who live and work in Morocco, we run several websites that are centered around health and technology. For more information about us including our online public resumes please visit this link on our main website: https://www.ftwproject.com/about-us/

About the Aquacure Inventor George Wiseman 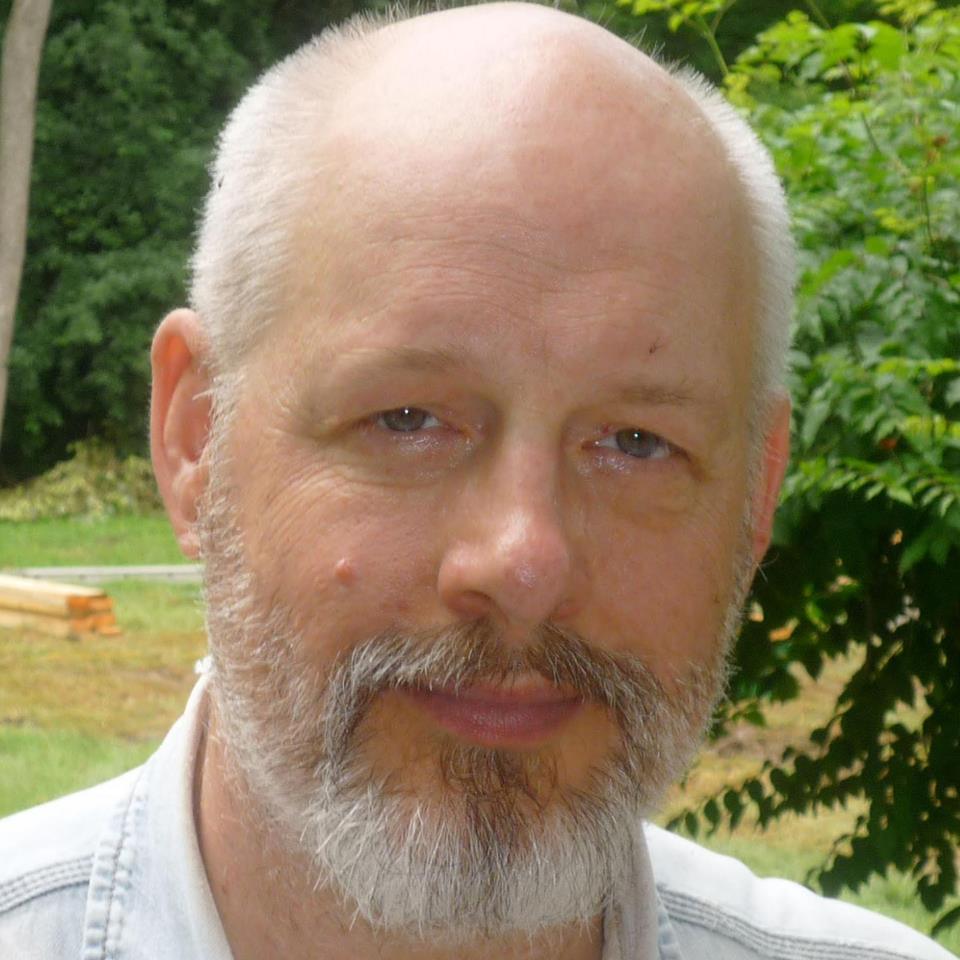 George Wiseman is a self-funded inventor who has influenced, shaped and guided entire genres. He has been providing proven customer satisfaction since 1984.

Mr. Wiseman has been hailed as one of the top Worldwide experts concerning Brown’s Gas – AKA: BG, HydrOxy, or HHO.

Mr. Wiseman is a pioneer in developing and promoting the World’s most practical and safe HydrOxy Gas for “Health Application”.

In 1996, Mr. Wiseman’s ‘Fuel Saver’and ‘WaterTorch’ customers began telling him how they were using HydrOxy to heal themselves. Extensive tests were subsequently run on plants, animals, birds and fish; all with amazing results.

Eventually ‘they’, (his customers), convinced him to optimize his electrolyzer design so people could safely use the HydrOxy Gas to heal themselves of almost any ailment.

Mr. Wiseman has sold thousands of his electrolyzers worldwide. The first experimental ‘for health’ electrolyzers are the ER50, which have been available since 2007. The recently upgraded version of Mr. Wiseman’s ‘Health Optimized’ electrolyzer, known as the AquaCure, has been on the market since July of 2017.

For more information about the Aquacure Hydrogen Generator please see the Buy now page linked below: